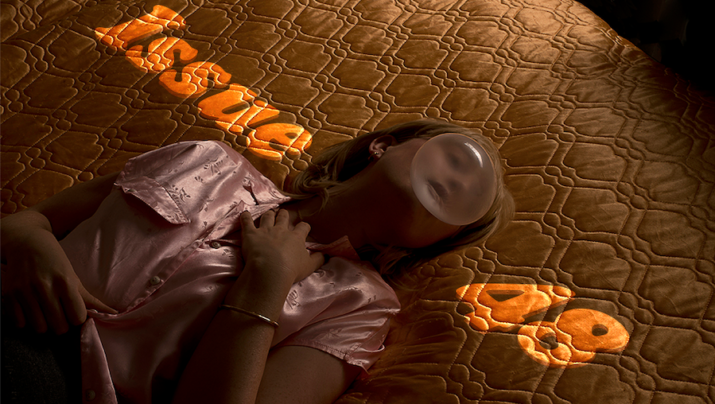 This special feature of EuropeNow offers a flavor of what the current European engagement with a Green transition is—its prides and less virtuous moments. Our existing economic model is still run by predatory practices and nature-extractive mechanisms. Thus, in many instances, local communities, even in the heart of Europe, are devastated and disposed of their sense of belonging and enjoyment of their most immediate natural resources, water basins, or simply pieces of land. The under-regulated situation in countries like Bosnia let us imagine the urgent need to demolish at planetary level raw materials predatory practices. It reveals the inadequacy of our global intervention based on political pacts despite the growing consistent consensus around environmental concerns worldwide. On top of that, the unfortunate and terrible Russian invasion of Ukraine renews European plans for an urgent green transition to get rid of the Russian oil and gas dependencies. Europe’s geopolitical weakness is immediately evident despite its leadership position in environmental protection, climate change policies, and energy transition plans with the world’s major world engagement in terms of citizens, cities, and governmental regulation. Certain European countries are still striving to find a balance between energy independence, safety, supply security, storage needs, and green transition. Moreover, denuclearization, despite of the challenging times and recent past disasters is not prompt to be dismissed.

Maria Dolores Sanchez Galera is a research fellow member of the “Pascual Madoz” Institute of Land Urbanism and Environmental Law of Carlos III University (Madrid), specializing in Energy Law and the Social aspects of sustainable development, and is part of the Scientific Committee of the Economy of Francesco. She is a Member of the Sustainable Development Solutions Network (SDSN) (Spain), engaged with energy poverty and cooperation issues, and cultural and educational issues for the implementation of the UN 2030 Agenda for Sustainable Development. She has extensively taught in European Energy Law, Environmental Law, cultural heritage, and sustainability, and she has recently published a monograph focusing on educational and cultural challenges of the EU Sustainability Model. She has published extensively in International journals on different environmental and energy law topics.

Dominic Boyer is an anthropologist and environmental researcher who teaches at Rice University where he also served as Founding Director of the Center for Energy and Environmental Research in the Human Sciences (2013-2019). His most recent books are Energopolitics (Duke UP, 2019), which analyzes the politics of wind power development in Southern Mexico and Hyposubjects (Open Humanities Press, 2021), an experimental collaboration with Timothy Morton concerning politics in the Anthropocene. With Cymene Howe, he made a documentary film about Iceland’s first major glacier (Okjökull) lost to climate change, Not Ok: a little movie about a small glacier at the end of the world (2018).

Read the full introduction on EuropeNow