“Do Black Lives Matter in Europe?”

“Do Black Lives Matter in Europe?”

The webinar focuses on recent incidents of state-sponsored violence towards Black individuals in the United States and Europe and related protests and demonstrations. How do we make sense of this current moment, particularly amid a global pandemic? What does this moment reveal about ongoing racism and anti-racist struggles in Europe? How can we understand the global connections in the movement for Black lives? How are race and racism relevant to understanding present dynamics across Europe? 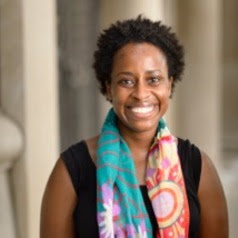 Jean Beaman is an Assistant Professor of Sociology at the University of California, Santa Barbara. She was previously on the faculty at Purdue University and has held visiting fellowships at Duke University and the European University Institute (Florence, Italy). Her research is ethnographic in nature and focuses on race/ethnicity, racism, international migration, and state-sponsored violence in both France and the United States. She is author of Citizen Outsider: Children of North African Immigrants in France (University of California Press, 2017), as well as numerous articles and book chapters. 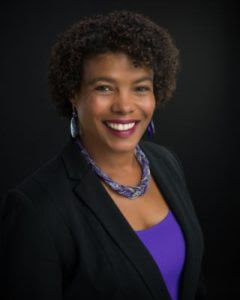 Terri E. Givens is a political scientist and CEO/Founder of the Center for Higher Education Leadership. She founded the Center for European Studies at the University of Texas at Austin and her research has focused on the radical right, immigration politics and anti-discrimination policy in Europe. Her latest publication is the textbook, Immigration in the 21st Century. 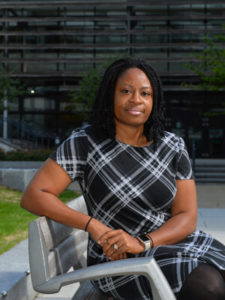 Kennetta H. Perry serves as Director of the Stephen Lawrence Research Centre at De Montfort University in Leicester, UK where she is also a Reader in History. She previously worked as an Associate Professor of History and Co-Director of the African & African American Studies Program at East Carolina University, USA. Her research interests include Black British history, mechanisms of state violence, transnational race politics, Black women’s history, archives of Black Europe, and anti-racist movements for citizenship, recognition and social justice throughout the African Diaspora. Her publications include a book-length study on race politics and Black political organizing in postwar Britain titled London Is The Place For Me: Black Britons, Citizenship and the Politics of Race. Currently, she is researching histories of state-sanctioned racial violence and the relationship between the decline of the welfare state and the expansion of the carceral state in Britain.

The webinar will take the form of a moderated discussion, where panelists respond to questions from the moderator, each other, and the audience.

Please join us for a lively conversation!