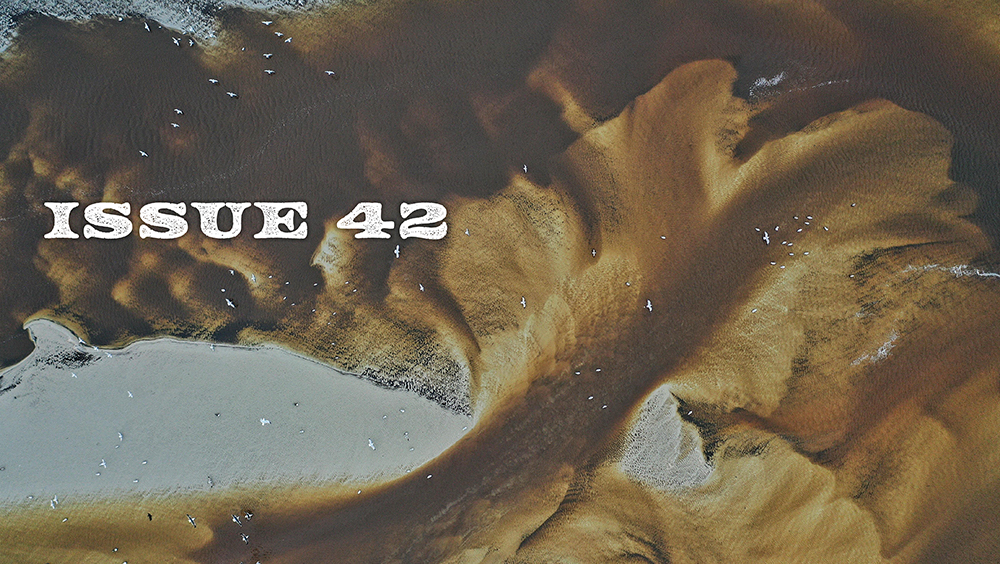 The summer issue of EuropeNow has arrived. From Europe’s pandemic failure, to QAnon, to the German Far Right, scholars and artists alike consider many of the challenges Europe is facing today Read the full issue on EuropeNow. 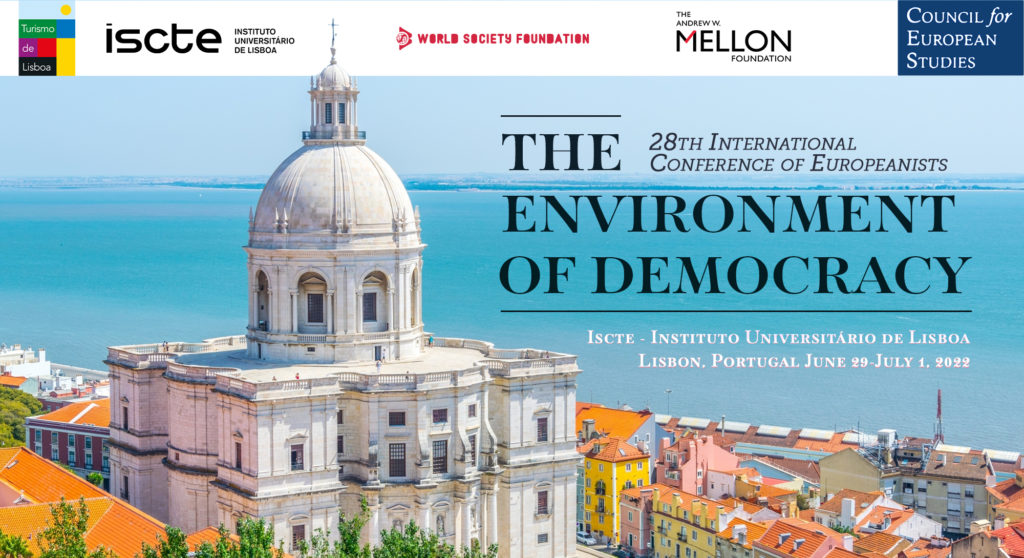 Twenty-Eighth International Conference of Europeanists Iscte – Instituto Universitário de Lisboa | Lisbon, Portugal June 29-July 1, 2022 Quality of environment and quality of democracy are increasingly interconnected in ways that are shaping social, political, and economic life at local, national, and global levels. An example of this interconnection is the frequent association of populism […] 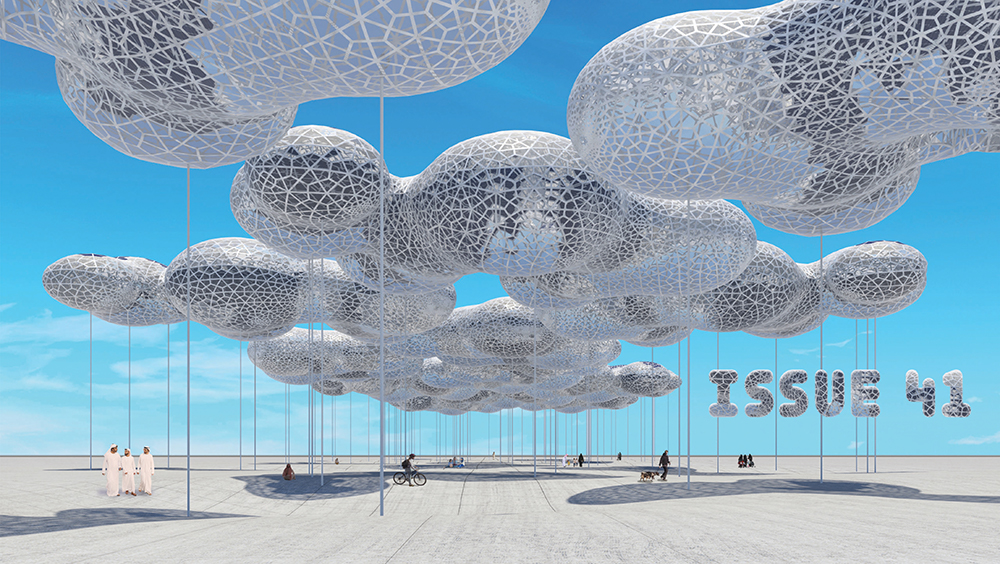 The May issue of EuropeNow has arrived with a special feature on Sustainable European Cities and Digitization, curated by Nicole Shea and Zsuzsanna Varga. Sustainable development is not only key to political discourses and journalism, but it is also gaining traction with innovative approaches in academia, where the climate humanities combine their methodological rigour to […] 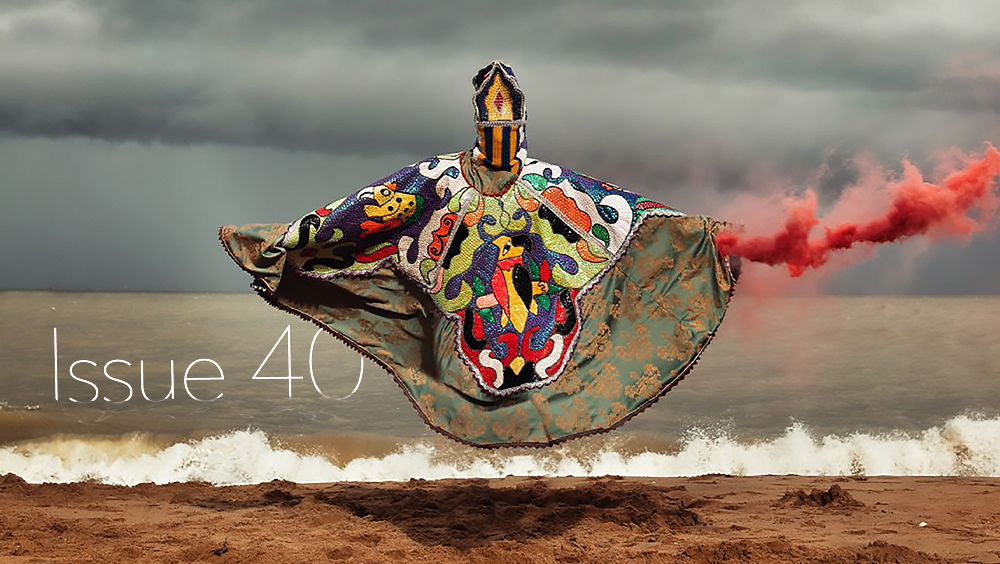 The spring issue of EuropeNow has arrived. From a roundtable on ideas of race and Roma rights, to European integration, to safe entry for migrants, scholars and artists alike consider many of the challenges Europe is facing today. 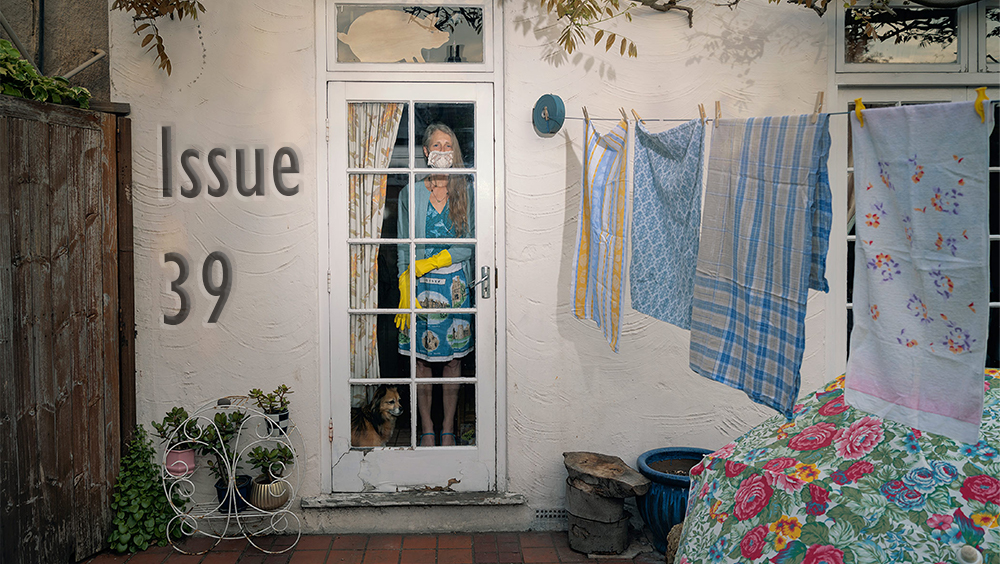 The February issue of EuropeNow has arrived. From a turbulent year in the EU’s neighborhood, to COVID-19, elections, and protests, scholars and artists alike consider many of the challenges Europe is facing today. 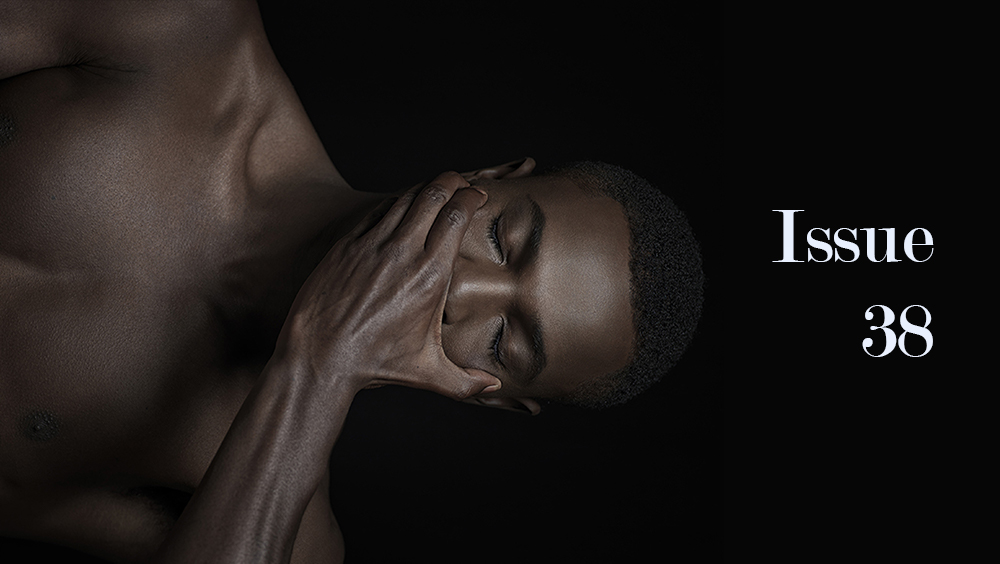 Since the police killings of Breonna Taylor in March and George Floyd this past May, hundreds of thousands of protesters have taken to the streets across the United States to call for an end to police violence—and, sometimes, the abolition of police altogether. 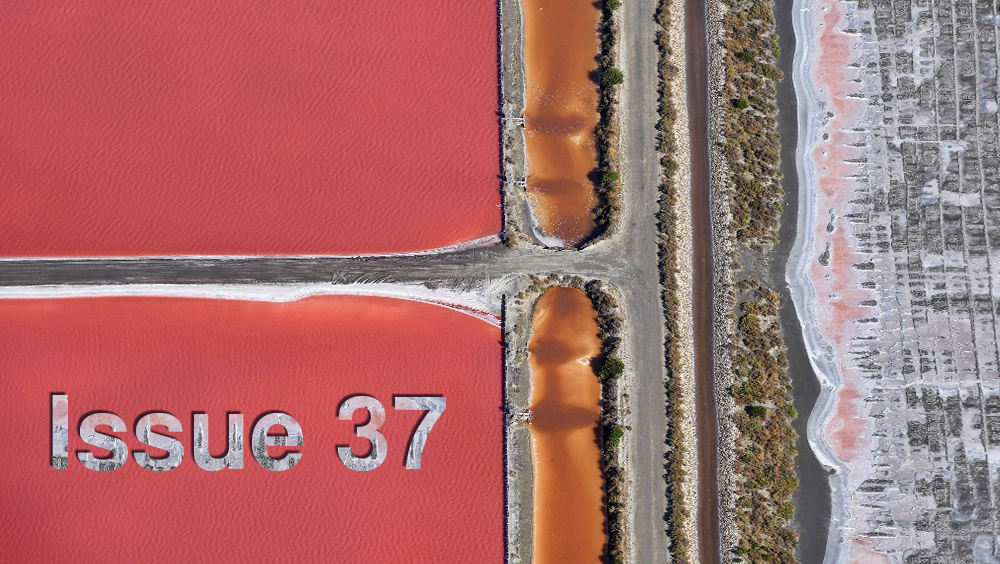 The November issue of EuropeNow has arrived with a special feature on Rurality in Europe.

The 2021 Conference is Going Virtual! 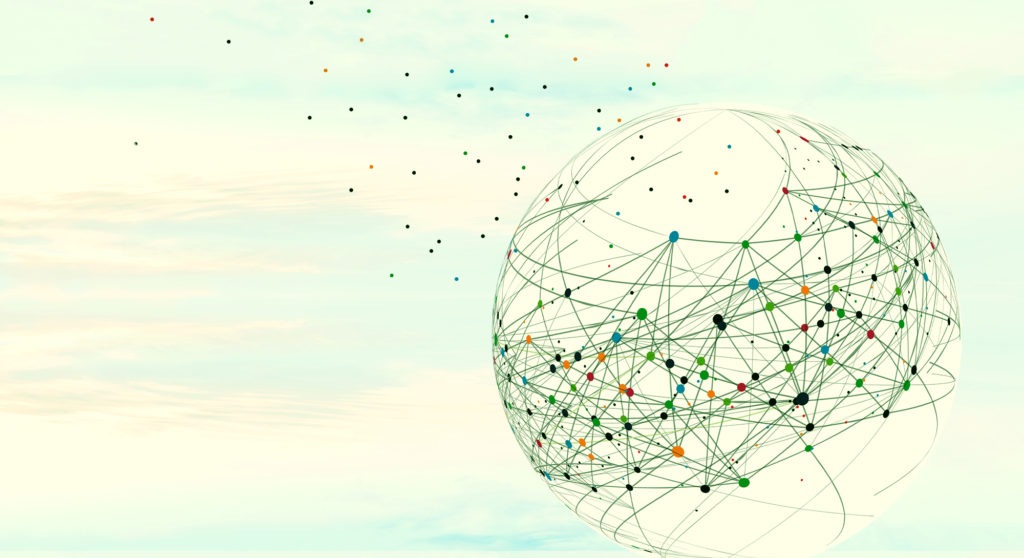 We have heard increasing concern from our members about the prospects of carrying out an in-person conference in June 2021.